Jean-Michel Basquiat was only twenty-seven when he died in 1988, his meteoric and often controversial career having lasted for just eight years. Despite his early death, Basquiat’s powerful œuvre has ensured his continuing reputation as one of modern art’s most distinctive voices. Borrowing from graffiti and street imagery, cartoons, mythology and religious symbolism, Basquiat’s drawings and paintings explore issues of race and identity, providing social commentary that is shrewdly observed and biting. This bestselling book, now available in a compact edition, celebrates Basquiat’s achievements in the contexts of the key influences on his art. It not only re-evaluates the artist’s principal works and their meaning, but also explains what keeps his painting relevant today.

Be the first to review “Basquiat” Cancel reply 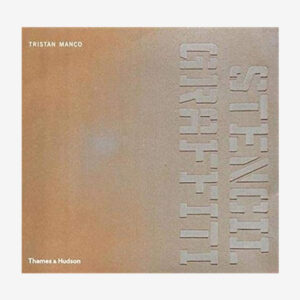 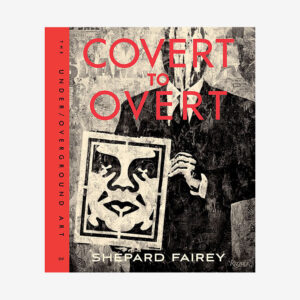 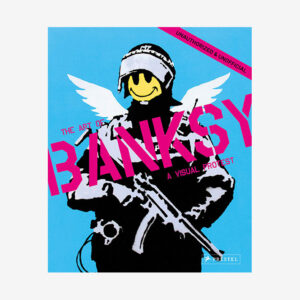 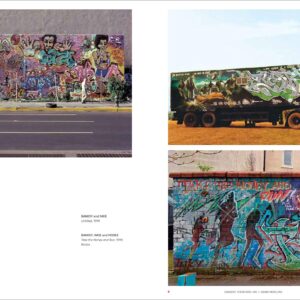 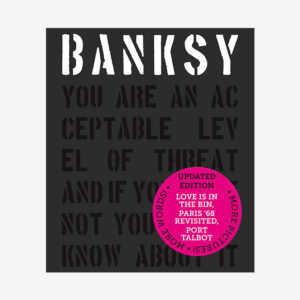 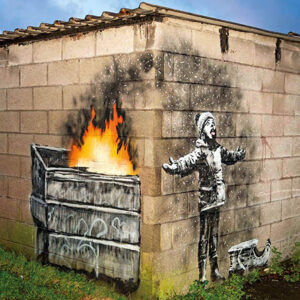 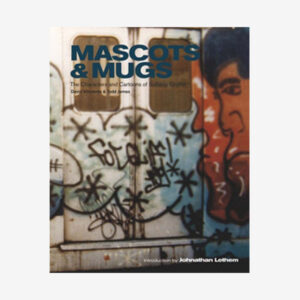