Under the Bridge: The East 238th Street Graffiti Hall of Fame

Join Paul “Cavs” Cavalieri on a journey through graffiti history and the evolution of a major cultural landmark. In this account, Cavs shares his experiences under the Bronx’s East 238th Street bridge, which over the years has become a Bronx “Graffiti Hall of Fame,” through an astonishing, lifelong photographic diary. From the late 1950s to the 1990s, graffiti artists would congregate here to express themselves by unleashing their creative energy. In this adopted home away from home, generations of graffiti artists formed bonds as well as rivalries. Take in four decades’ worth of work from prolific artists including Boots119, Sent, and Sien5. Also represented are graffiti writers from the Woodlawn and Wakefield neighborhoods, connected by the famous concrete viaduct built between 1929 and 1931, as well as unique and personal insights into successive generations of crews, such as a recent, major contributor from Matilda Avenue.

Be the first to review “Under the Bridge” Cancel reply 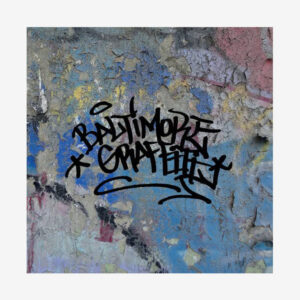 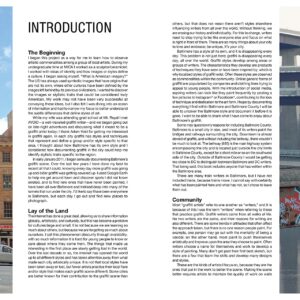 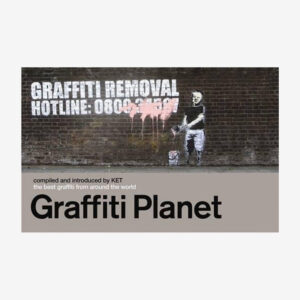 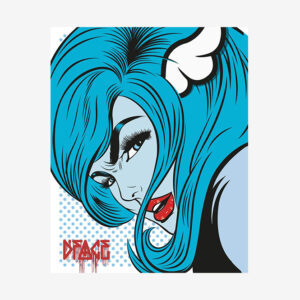 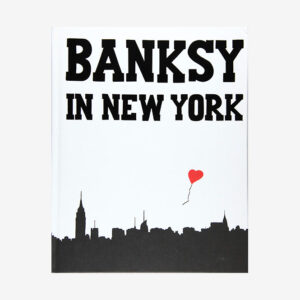 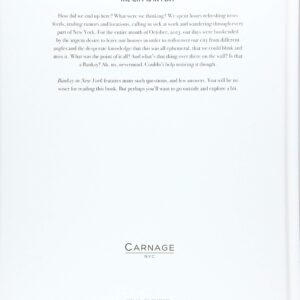 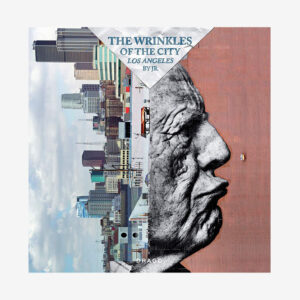 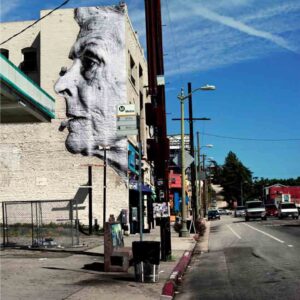 The Wrinkles of the City